…and the interruptions keep coming.

As we all know, this is the season that keeps taking more than giving – less time to get the normal things done while shopping for the perfect gift for that special someone.  That includes writing blog posts and making those end-of-year decisions.

Which makes me very happy not to be Donald Trump…

I imagine that selecting the best qualified candidates for the new government is daunting enough without the pundits and critics second guessing every choice.  I just think that it’s only going to get worse.

The Liberal/Progressive Democrats are losing their collective minds with every choice as that choice indicates that the previous eight years of stupidity will become largely undone.  So much the better for the American People, I say.  For them, it’s the end of the world, and they fully intend on putting up as many roadblocks as they can.  Trump is largely ignoring their puerile antics.

The Liberal/Progressive Democrats did it to themselves, making decisions and promises designed to keep themselves in power without regard to the Constitution and the American People.  Somehow, they still believe that they did nothing wrong, and that they know better than the unwashed deplorable masses that kicked them out of office.

To quote the outgoing President, “Elections have consequences.”  Perhaps the Liberal/Progressive Democrats should have thought of playing nice before screwing over the American People. 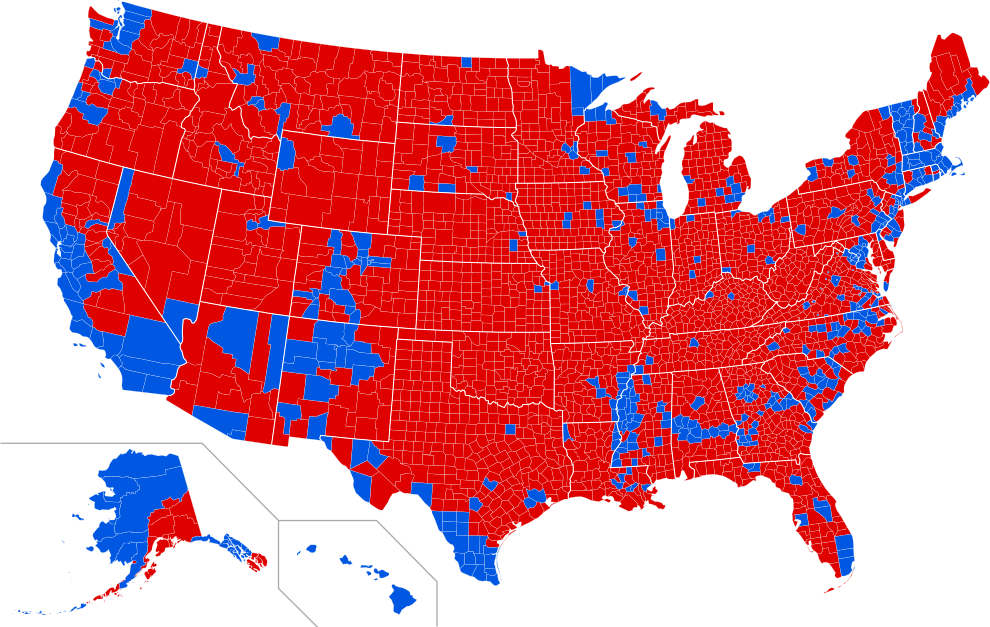 Tom Roland is my pen name for this blog. With that in mind... EE for 35 Years, Two Patents - now a certified PMP. Married twice, burned once. One son with Asperger's Syndrome. Two cats. Conservative leaning to the Right. NRA Life Member.
View all posts by Tom Roland →
This entry was posted in Political and tagged Elections. Bookmark the permalink.

1 Response to It’s the Season…